The Northern Virginia Baptist Association was organized at the First Baptist Church, Warrenton, Virginia, in the early part of 1878. Its purpose was for fraternal intercourse and mutual counsel, to promote the union of churches, encourage Christian and general education, to advance the cause of Christ by all means consistent with the teachings of the Word of God. In the same year the first session of the Association was held at Culpeper, Virginia, with Rev. George W. Horner preaching the introductory sermon.

During the Association’s 1933 session, Rev. Frank E. Hearns of Washington, D.C., pastoring in Alexandria, was elected by the body and served well until he was called to his final rest in 1945. At the 1945 session Rev. Samuel B. Ross, who served as clerk for 25 years, was elected Moderator and served his office with dignity for 12 years. In 1957, Rev. Wallace E. Costner was elected Moderator and served until 1965. The election and service of Rev. Rodger V. Bush from 1965 to 1969 ushered in the 4-year term limit for the moderator. The subsequent moderators were as follows:

It was established that the Association will meet annually on the Wednesday, Thursday, and Friday following the third Sunday in August. A constitution amendment, adopted at the 79th Annual Session in 1956, established that a regular session would also be held each year on the Saturday before the third Sunday in May. This day has subsequently been recognized as the “Association’s One-Day Session”. With the ushering in of the 21st Century, the Association has moved to a weeklong annual session in August that runs from Monday through Friday.

The annual sessions convened at and were hosted by different churches in the region. This rotation continued until the 89th Session where the Association was convened in its own facilities, the Northern Virginia Baptist Center. Rev. Samuel B. Ross conceived the idea of the Baptist Center while serving as Moderator during the 70th Annual Session at the Mt. Zion Baptist Church, Warrenton, VA in August 1947. The Women’s Convention of Northern Virginia took an important step in advancing this action by purchasing a parcel of land for the center near Ordricks Corner in Fairfax County. Having shared a mutual interest for the establishment of the center, the Women’s Convention, the Sunday School Convention, and the Association joined together to make the center a reality. Due to increased growth in the Ordricks Corner area that threaten the vision of a camping facility at the center, it was determined that another more suitable site had to be located. Guided by the providence of God, the Rev. Luther H. Mills located a parcel of land 2 miles outside of Gainesville that was suitable for the Center. Mr. and Mrs. Thomas Lambert who had become unable to work their farm because of their growing age sold 23.9 acres in 1952 to the Baptist Center Trustees at a price of $2,200.

The establishment of the Baptist Center was initiated when construction began on 2 barracks, a dining room and a kitchen in 1957. A swimming pool was later constructed and dedicated on June 25, 1960. The pavilion was constructed and dedicated with the laying of its corner stone on May 30, 1966. It was named the ROSS-PENN Memorial Building in honor of Rev. Samuel B. Ross who served as Moderator of the Association, 1945 to 1954 and Ms. Adeline Penn who served as president of the Women Auxiliary 1945 to 1950. Both individuals had a part in the inception of the Center and work untiringly to this cause up until their death. Other improvements at the center include the expansion of the dining facility and more recently, the construction of an educational wing onto the pavilion. 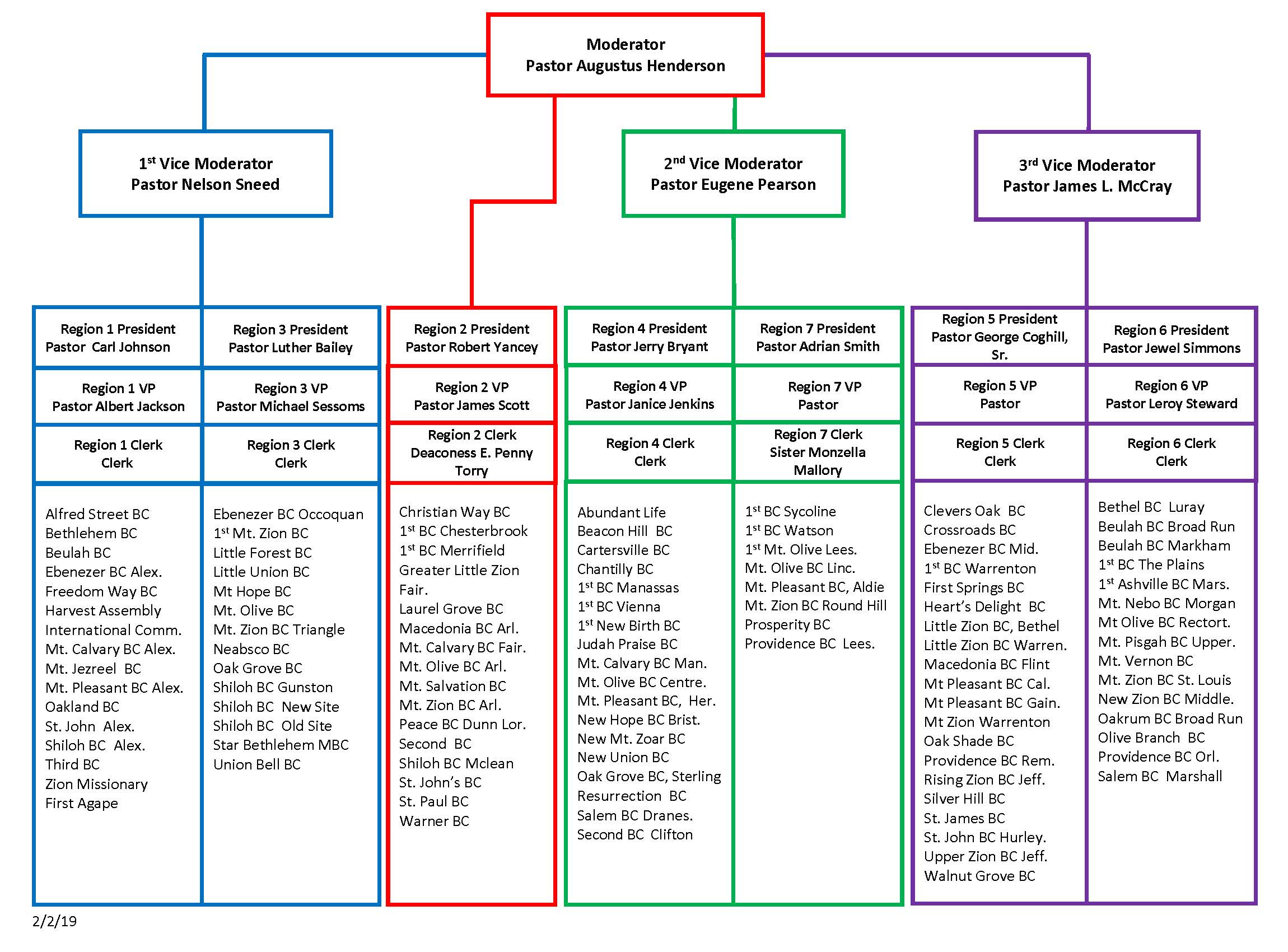